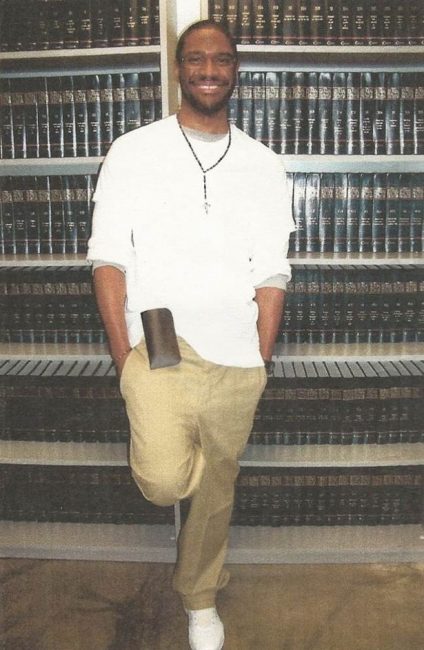 Something happened last night.  I want to talk about it.

First, let me tell you about this debate I lost in high school.  See, I’d dropped out in my freshmen year so I could earn dual credit at the community college and also spend all my time riding horses, but they still let me be on the Speech and Debate team at school (and in Drama!).  If you know me, you know that I loooooove being right.  I love the moral high horse, and I love defeating my enemies with logic and snark, and I figured Speech and Debate would be an excellent outlet for my bitchiness and also teach me how to win arguments more often.

All those things came true, but I also learned that a lot of the time, I didn’t know shit about the things I believed.  I had parents who encouraged me to question authority, but I was fourteen; I believed my dad like he was gospel.  (Actually, I don’t know if he was for the death penalty back then.  He’s become slightly radicalized in these last few years…)

Anyway, after learning ad hominems and straw men and whatnot, we got into the nitty gritty of debate on various topics that I no longer remember.  I only remember the two debates I lost; socialized healthcare (which I was against) and Capital Punishment (which I was for).

I remember researching my topic and getting pretty frustrated by the biases I felt were stacked against me; why couldn’t I find statistics that matched my worldview?  Who was funding these studies?  I prepared as best I could, knowing deep-down that I had the law on my side and cutthroat logic to best my bleeding heart enemies, and marched to the podium.  Feigning confidence, I began my spiel and pulled out every card; I talked about baby rapists (babies!), cannibals, serial killers, war criminals, etc.  I plead for justice.  I talked about insanity and the inability to be rehabilitated.  I hinted that we could find cheaper ways to, uh, bring justice to these monsters.  I said it was the necessary and right thing to do.

My opponent smiled at me and cleared her throat for the rebuttal.

I got my ass kicked.

I couldn’t even hold my own; this girl had statistics on her side, and she had the moral high ground.  I fought desperately and lost, and went home frustrated that maybe I could’ve done better in the debate if I’d just studied more.  Or, and worse…maybe I was actually just wrong.

It turns out that death penalty is intertwined with slavery, segregation, and social reform movements and more than 70% of the world’s countries have abolished it.  The US has faced harsh criticism from all over the world, particularly in Trump’s presidency, for its refusal to abolish capital punishment; in fact, out of the eleven people who have been executed by the federal government since 1976, nine of them have occurred under the Trump administration…since July.  This July.  That’s right folks, after seventeen years without a federal execution the reality TV star went pretty fucking hard.  The administration is planning five more killings before Biden takes office in January.  Gotta go out with a bang, huh big guy?)  (Four of the five inmates scheduled to die in the next month are black men.)

The method of choice these days is lethal injection, which experts have compared to being burned alive while feeling fire in one’s veins.  This is more “humane” than the electric chair, firing squad, or gas chamber, I guess.

What’s wild is this isn’t even reserved for the worst of the worst! Death Row is teeming with those suffering from mental illness, trauma, and mental impairments.  Rocky Meyers is a man currently awaiting execution; he has an intellectual disability and a witness who’s since recanted his testimony, as well as a judge who sentenced him to death against the jury’s wishes.

What’s *also* wild, is most experts do not believe that the death penalty serves as a deterrent to murder.

“A DPIC study of 30 years of FBI Uniform Crime Report homicide data found that the South
has consistently had by far the highest murder rate. The South accounts for more than
80% of executions. The Northeast, which has fewer than .5% of all executions, has consistently had the lowest murder rate.”  And “• According to a survey of the former and present presidents of the country’s top academic criminological societies, 88% of these experts rejected the notion that the death penalty acts as a deterrent to murder.”

I am no criminologist but I feel like education, meeting people’s basic needs (housing, food, hygiene) could go a long way in deterring crimes?  Specifically gang and drug-related crimes?  More on that another time.  By now I think we all know that the death penalty is more expensive than life in prison, so I won’t harp on that too much either.  For example though, enforcing the death penalty costs Florida $51 million a year above what it would cost to punish all first-degree murderers with life in prison
without parole.  In Texas, a death penalty case costs an average of $2.3 million, about three times the cost of imprisoning someone in a single cell at the highest security level for forty years.

What happened last night is Brandon Bernard, who was forty, was executed by the United States for a crime he committed as a teenager. He’d shown nothing but remorse and desire to atone his entire imprisonment.   Five of the nine jurors who convicted him and a former prosecutor came forward to say they no longer support the death penalty in Brandon’s case.  Kim fucking Kardashian tried to stop his execution.

I don’t know.  Its kinda like the black squares I saw all my friends post over the summer on our instagrams; I’m seeing a lot of people talk about the insanity and cruelty of the death penalty, and the outlandish, blatant blood-thirst of the Trump administration for killing nine people in six months in this way.  This vengeful, trigger-happy, self0righteous practice.  I mean, whatever; at least they’re talking about it now.  I remember my Christian mentor talking about the death penalty over a decade ago, how it broke her heart and she was so “pro-life” she couldn’t support it, or war for that matter.  She was shocking to me.  I didn’t know you could be a Christian who didn’t support invading the Middle East or electrocuting murderers.

Nowadays, I don’t know how evangelicals can weep and moan over a fetus’s right to life, how they can drop to their knees and praise God for forgiveness and beg for more, while supporting the death penalty.  What about *this* man’s right to life, and right to forgiveness?  I remember getting into post-mortem salvation for a while there, as a pro-capital punishment Christian, just to justify taking away a person’s chance to be saved.  What a cop-out.

I hope Brandon’s case has been an awakening to everyone.  I hope we don’t forget about this, like we seem to have forgotten about George Floyd.  And I hope this inhumane and failed practice of an eye for and eye is abolished soon.